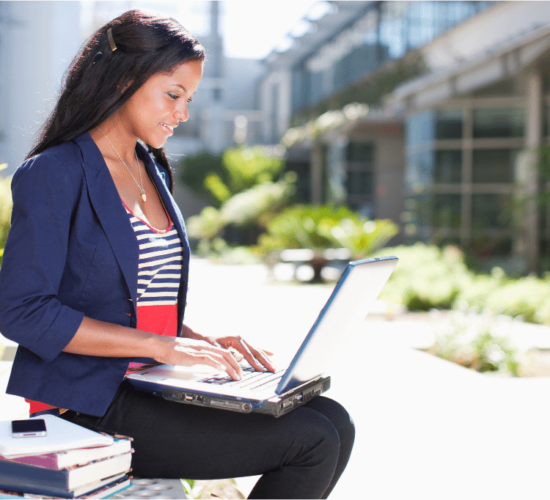 HI176 American History to 1865 HI 176 provides students with an excellent introductory study in American History from 1492 to 1865. Topics of focus prior to the first examination include the Age of Discovery and European Expansion, the temper of European-Indigenous American “first contact”, early colonial wars and culture, the growth of the Anglo-American rift, and the American Revolution.

The second half of the course examines the failures of the early Confederation, America’s struggle to establish a constitutional Republic, the challenges of our first four executive administrations, Jacksonian Democracy and the transformation of America’s 19th century sociopolitical landscape, and an analysis of America’s bloody Civil War.

HI176 American History to 1865 is equivalent to

Please contact your school counselor if you have a question about the equivalency for this course.

Here are more courses available from EDUKAN related to this topic to consider.